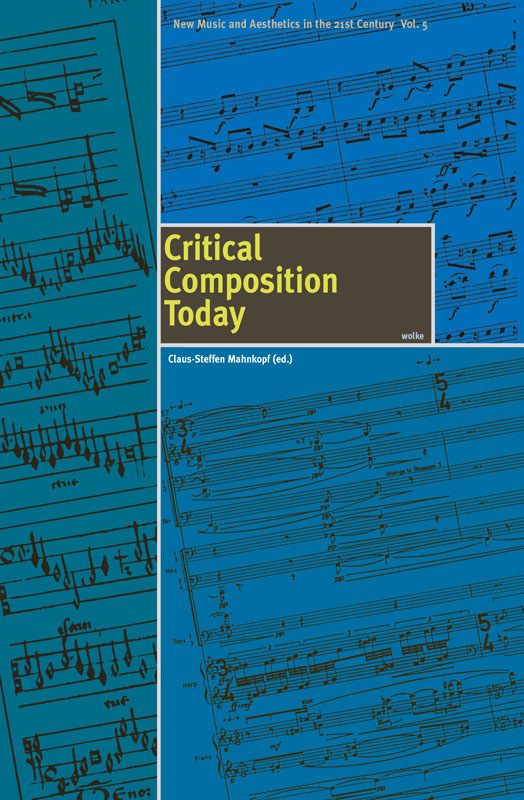 Critical composition is generally associated with compositional approaches sharing a fundamental left-leaning political stance in relation to their own position in society that can lead to a decided political commitment, and is carried by the conviction that the treatment of musical material must be »critically« oriented. These positions have meanwhile gained astounding recognition, which must now – in the face of the rapid societal changes since the late 1980s and also the »competing venture« of post-modernity, which seemingly denies the younger and middle generations access to a critical form of composition – be problematized.