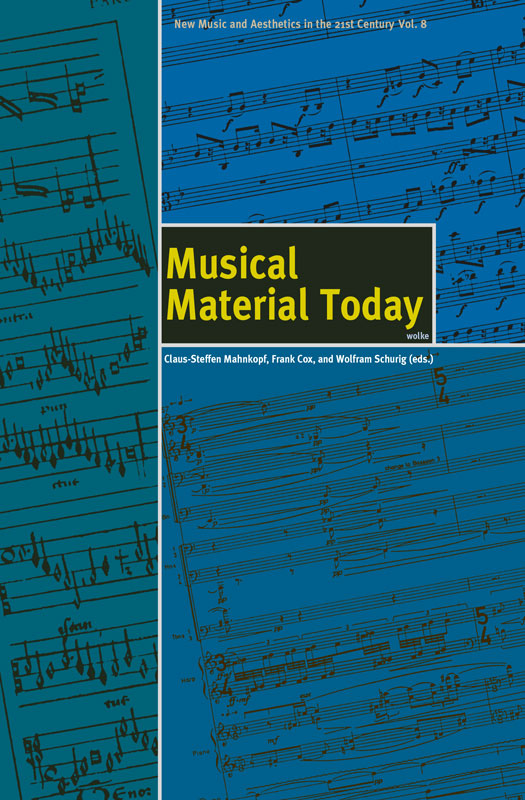 Time and again, New Music has been described as a great process entailing the expansion of musical material. Although the progress of material has always also been criticized, it can be said that it has proved irrefutable over long periods. Postmodernity too, without intending it, expanded the range of material. Three new areas became available: the art music of the past, popular music (of the present) and ethnic music (of the world’s peoples). Now that postmodernism has itself been „exhausted,“ and thus become historical, it is time to ask how composers today approach the expanded forms of material and integrate them into their musical work. The essays by Michael Beil, Dániel Péter Biró, Franklin Cox, Clemens Gadenstätter, Wieland Hoban, Johannes Kreidler, Claus-Steffen Mahnkopf, Christopher Trebue Moore, Wolfram Schurig, Alexander Sigman, Steven Kazuo Takasugi and Ming Tsao explore the space between immanent logic and specific external references.