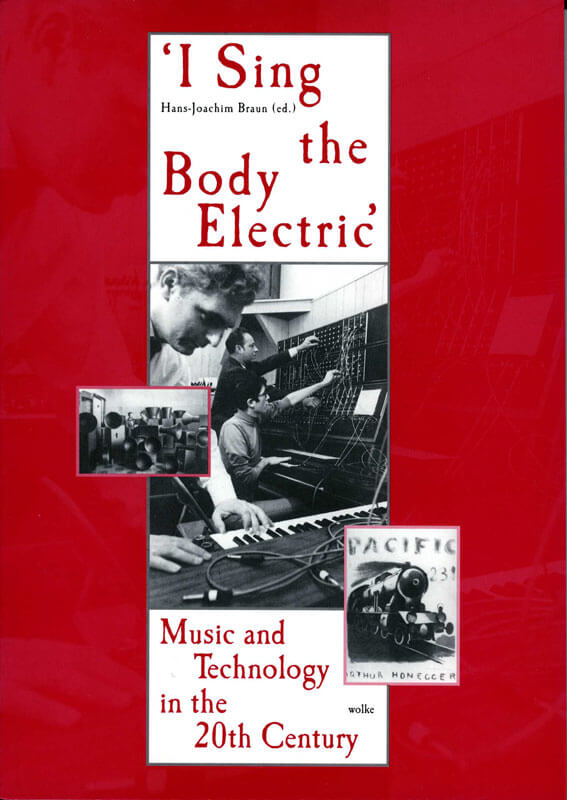 Technology has always been inseparable from the development of music. But in the 20th Century a rapid acceleration took place: a new ›machine music‹ came into existence, electronic musical instruments were developed and composers often turned into sound researchers. A problematic identification of technical change with musical progress became visible. ›Noise‹ was raised to the state of an art, and, quite often, audience and critics were shocked at this development. In pop and rock electroacoustics became the essence of music making and of musical aesthetics. Engineers with recording and reproducing equipment assumed increasing importance and the rise of studio aesthetics had a significant impact on the expectations of listeners in the concert hall. In view of all this, it seems correct to speek of a ›technologization‹ of musical aesthetics in the 20th Century.

The present volume brings together articles by musicologists, composers, engineers and historians of technology. They analyze select aspects of the relationship between music and technology, treating music as a whole and dealing with production as well as with consumption of music and with art music as well as with popular music. They show that, by technological means, a degree of artistic virtuosity could be achieved which surpassed the performances of even the greatest musical virtuosos. They analyse the process of invention and diffusion of new musical instruments like the Moog electronic music synthesizer and, in Japan, the adaption of Western musical instruments with its cultural, technological and business implications. Contributors make clear, how and why formerly undesirable sounds of the electric guitar became desirable, giving expression to a new popular music aesthetics, and why, mainly as a consequence of early recording conditions, the violine vibrato, once considered as inartistic, became an artistic ideal. Audio engineers, it is shown, gained increasing importance in the definition of music aesthetics, but, in rock music, the balance of power shifted from engineers and record producers to the performers themselves. The latest developments in the visualization of music will be analysed as well as the effects of technical change on musicians and on music education.