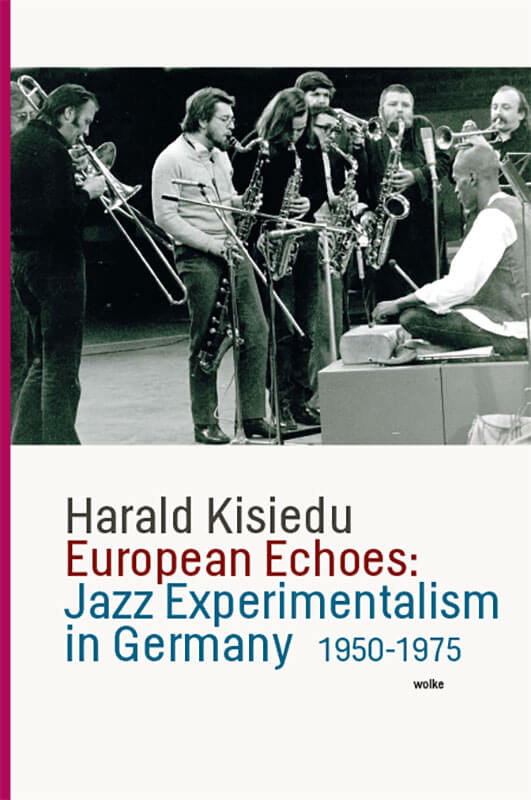 This book is a historical and interpretive study of the movement of jazz experimentalism in West and East Germany between the years 1950 and 1975. It complicates the narratives advanced by previous scholars by arguing that engagement with black musical methods, concepts, and practices remained significant for the emergence of the German jazz experimentalism movement. In a seemingly paradoxical fashion, this engagement with black musical knowledge enabled the formation of more self-reliant musical concepts and practices. Rather than viewing the German jazz experimentalism movement in terms of dissociation from their African American spiritual fathers, this book presents the movement as having decisively contributed to the decentering of still prevalent jazz historiographies in which the centrality of the US is usually presupposed. Going beyond both US-centric and Eurocentric perspectives, this study contributes to scholarship that accounts for jazz’s global dimension and the transfer of ideas beyond nationally conceived spaces.

„Few studies have understood how improvised music functions as a complex ecosystem, indeed an interlocking one that overlaps and exchanges with other like ecosystems, not just musical ones, but artistic, political, and social ones as well. Perhaps only George Lewis’s A Power Stronger Than Itself and Kevin Whitehead’s New Dutch Swing have managed to capture the intricacies of free music – or what Lewis has termed “experimentalism” – in this way, with the depth and feeling that it deserves. Harald Kisiedu’s magnificent European Echoes: Jazz Experimentalism in Germany, 1950-75 joins the ranks of these groundbreaking books, adding indispensable substance to the current scholarship. Basing his argument on meticulous primary research that includes many unknown or under-discussed details, Kisiedu moves deftly between biography, history and analysis, ultimately depicting improvised music in Germany as part of a continuum with African American jazz, rather than falling into line with received knowledge, which has tended to treat it as a major break – an “emancipation,” to use the problematic language often deployed – from its precursors and contemporaries in the United States. This allows Kisiedu to investigate the complexities of race, in particular, in the emergent new music of both West and East Germany, but also to evaluate the specificity of German improvised music, its relationships to Fluxus and its place in relation to new art and contemporary composed music in Europe, and the political and social contexts of the divided country in which it all emerged. Along the way, Kisiedu provides the most detailed biographical portraits of his principal subjects – Peter Brötzmann, Alex Schlippenbach, Manfred Schoof, and Ernst-Ludwig Petrowsky – yet published in English, and the book includes an important trove of newly discovered and previously unpublished photographs.“   John Corbett, Chicago, author of „A Listener’s Guide to Free Improvisation“

„Harald Kisiedu’s groundbreaking interdisciplinary study trenchantly illuminates how during the Cold War and after, first-generation German and Swiss experimental musicians challenged national, political, conceptual, and racial borders to produce cosmopolitan new forms and practices of free improvisation. Kisiedu brings the study of improvised music together with German studies, critical race theory, and political science to produce a rigorous yet intimate portrait of the musical, cultural, and personal relationships among highly innovative musicians who shaped a new future of music.“  George E. Lewis, author of „A Power Stronger Than Itself: The AACM and American Experimental Music“

Harald Kisiedu is a music historian and lecturer at the Institute of Music at Osnabrück University of Applied Sciences. He is also a saxophonist, improviser, and recording artist.