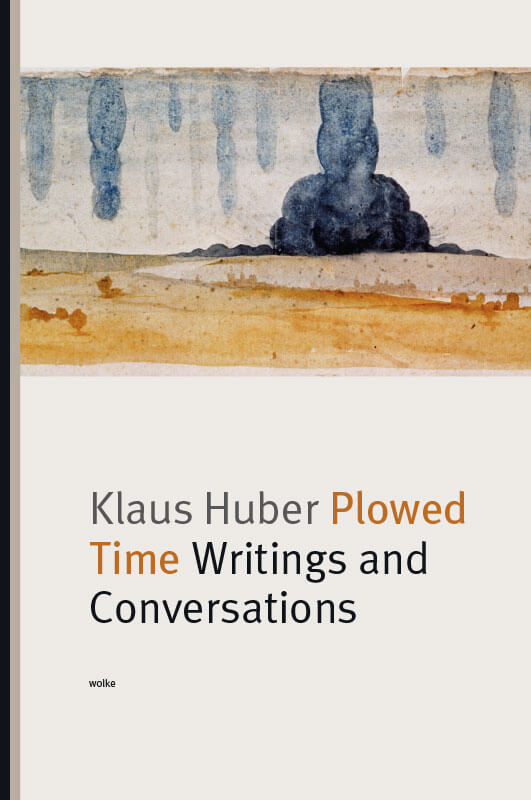 The present volume of writings and interviews by Klaus Huber offers, for the first time in English, a representative cross section of the composer“s extensive writings on music. The texts revolve around current issues of composing and the always problematic relationship of art, artist, and society and reveal the foundations of his musical language: the influence of Anton Webern and Igor Stravinsky, serial composition, the vocal polyphony of the Renaissance, and composing with new tonal systems. The ideas of the mystics, social criticism with a Christian undertone, and a profound interest in world cultures come together to form a strictly personal kind of political aesthetic. And one question runs like a thread through all these discussions: What can humanist art achieve in our world full of conflicts?

Klaus Huber, born in Bern, Switzerland, in 1924, is one of the defining figures in music during the second half of the twentieth century. From 1973 to 1990 he taught composition in the German city of Freiburg im Breisgau and thereafter continued his teaching activity in courses and seminars worldwide. He holds honorary doctorates from the Université de Strasbourg and from the Hochschule für Musik und Theater in Leipzig. He lives in Bremen, Germany, and Panicale, Umbria, Italy.