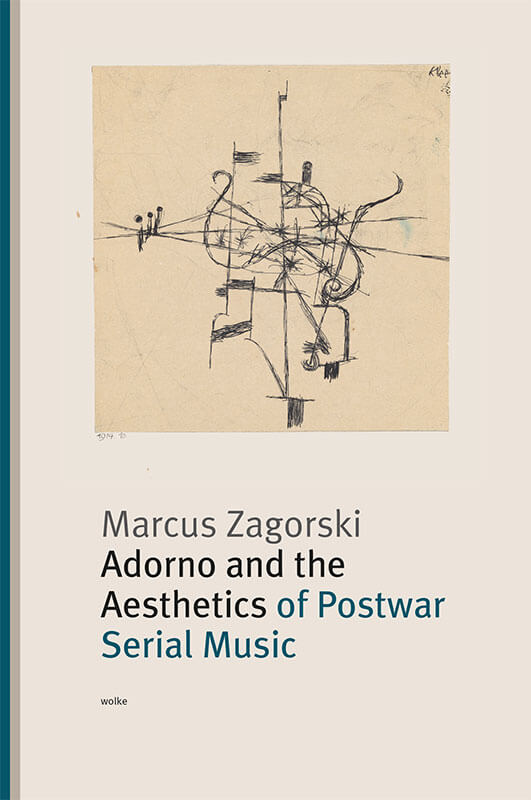 Adorno and the Aesthetics of Postwar Serial Music

Adorno and the Aesthetics of Postwar Serial Music is the first book-length study of the relation between Theodor W. Adorno’s aesthetics and postwar serial music. Adorno’s extensive writings and lectures about serialism, his first-hand knowledge of the technique, and his personal acquaintance with leading serial composers did much to shape his philosophical work. That work, in turn, influenced postwar composers, and the signs of this influence are clearly visible in the compositional theory and aesthetic ideas of the period. This book presents a detailed examination of these ideas, and places them in their historical, philosophical, and cultural contexts. It will enable a better understanding not only of serial music and aesthetics, but also of Adorno and his aesthetic theory. As such, it will appeal to composers, music historians, philosophers, critics, and anyone interested in the aesthetics of modernism.